What is sleep apnea?

There are different types of sleep apnea. The most common is obstructive sleep apnea. Sleep apnea is a disorder that involves cessation in nocturnal airflow with at least a ten-second pause in breathing activity, which can lead to a drop in blood oxygen levels. If your doctor diagnoses an abnormally high number of apnea/hypopnea per hour, treatment is highly recommended.

Obstructive sleep apnea syndrome (OSAS) occurs when the muscles controlling the tongue, soft palate and pharyngeal walls relax during sleep. The airflow is restricted (hypopnea) or fully blocked (apnea). During each apnea episode, the brain emits a distress signal and the body wakes up briefly. This process allows the patient to breathe again. The patient is unaware of the micro awakenings caused by apnea, however their sleep quality is greatly deteriorated.

What are the negative effects on my health?

In order to diagnose a sleep disorder your doctor will analyse your state of fatigue. They may use a polygraph or a polysomnography.

What is a polygraphy?

In order to record your sleep, your doctor provides you with an ambulatory device to be fixed by means of straps around the chest and abdomen and a fingertip pulse oximeter. This painless examination allows your doctor to analyse your sleep through sensors. They will identify any respiratory disorders leading to oxygen desaturation.

What is a polysomnography?

Polysomnography is performed in a sleep laboratory. It is a more comprehensive and complex examination than a polygraph. It allows specialists to accurately diagnose sleep disorders. 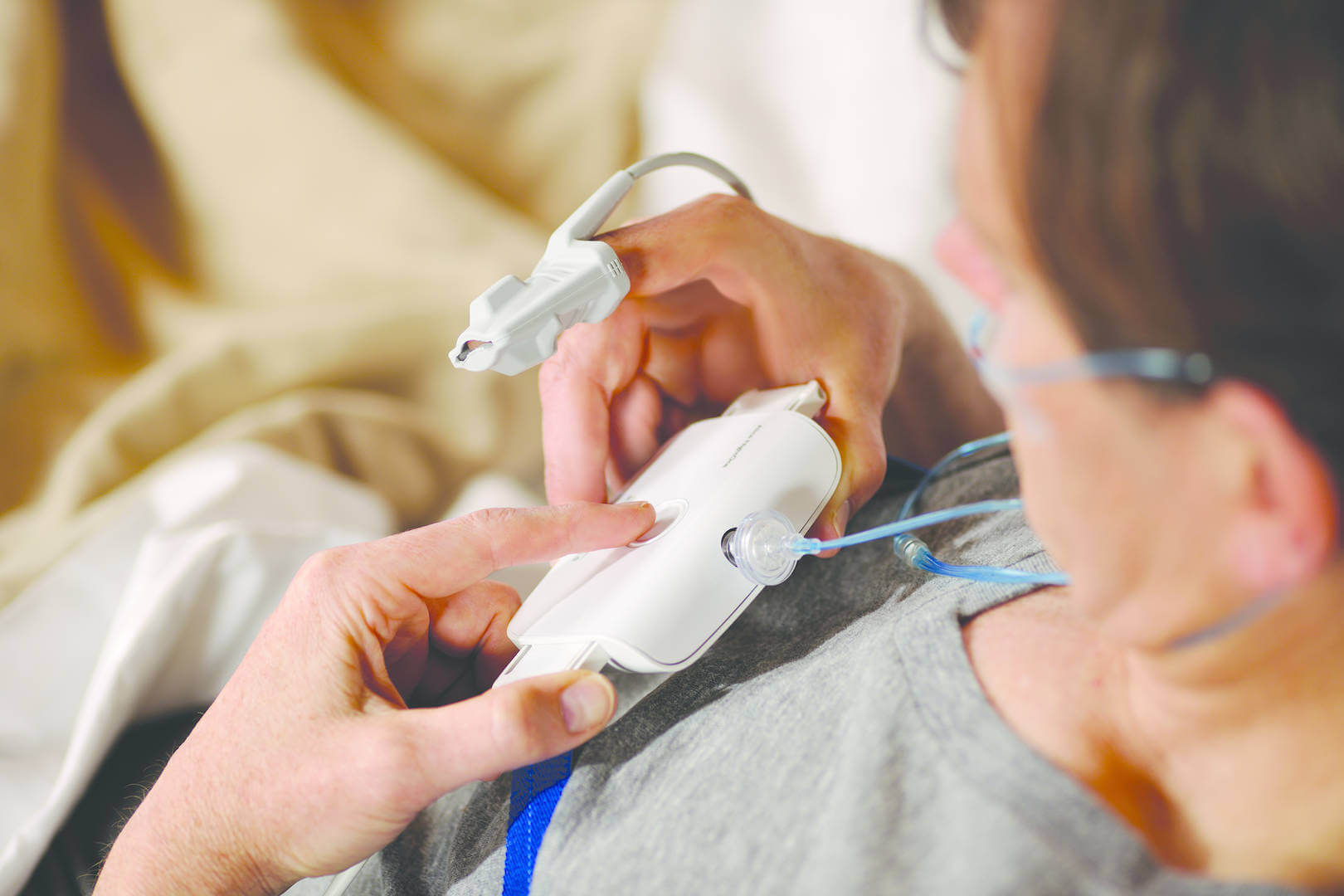 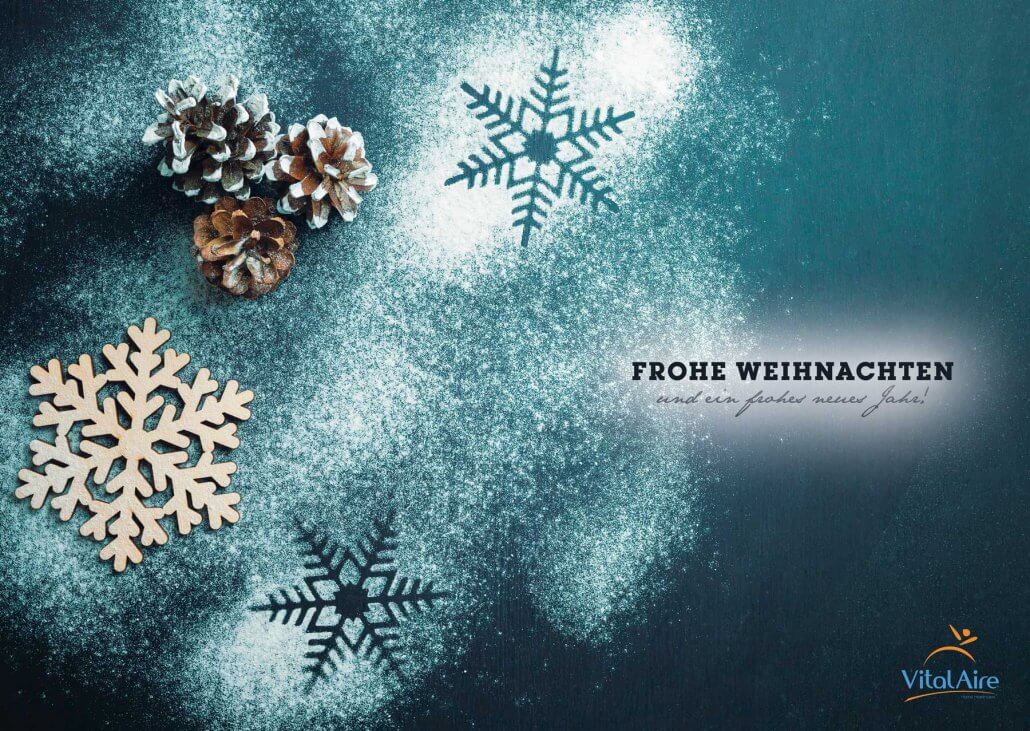